Gold and silver are getting out of the slump again, so that’s good. 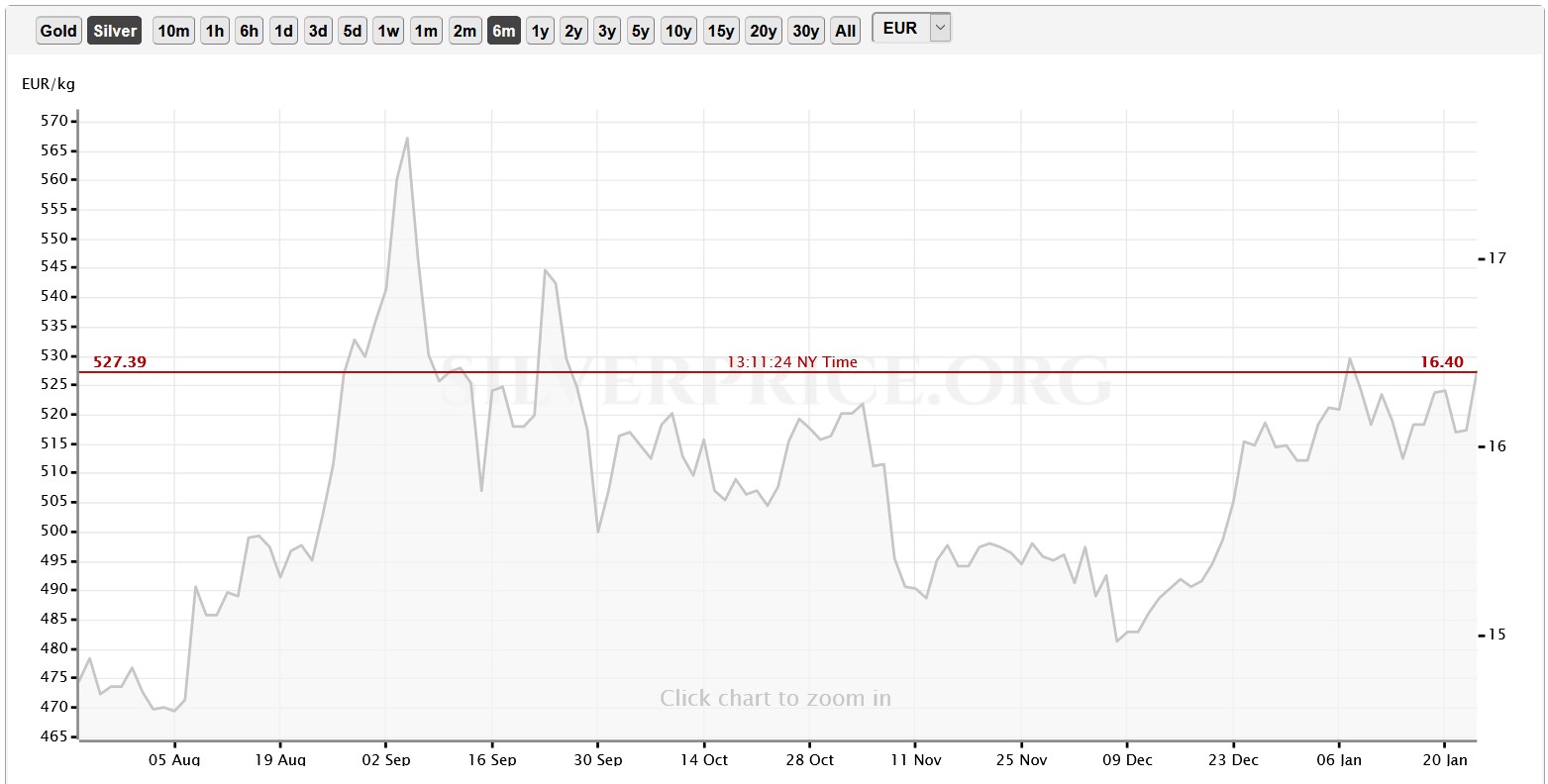 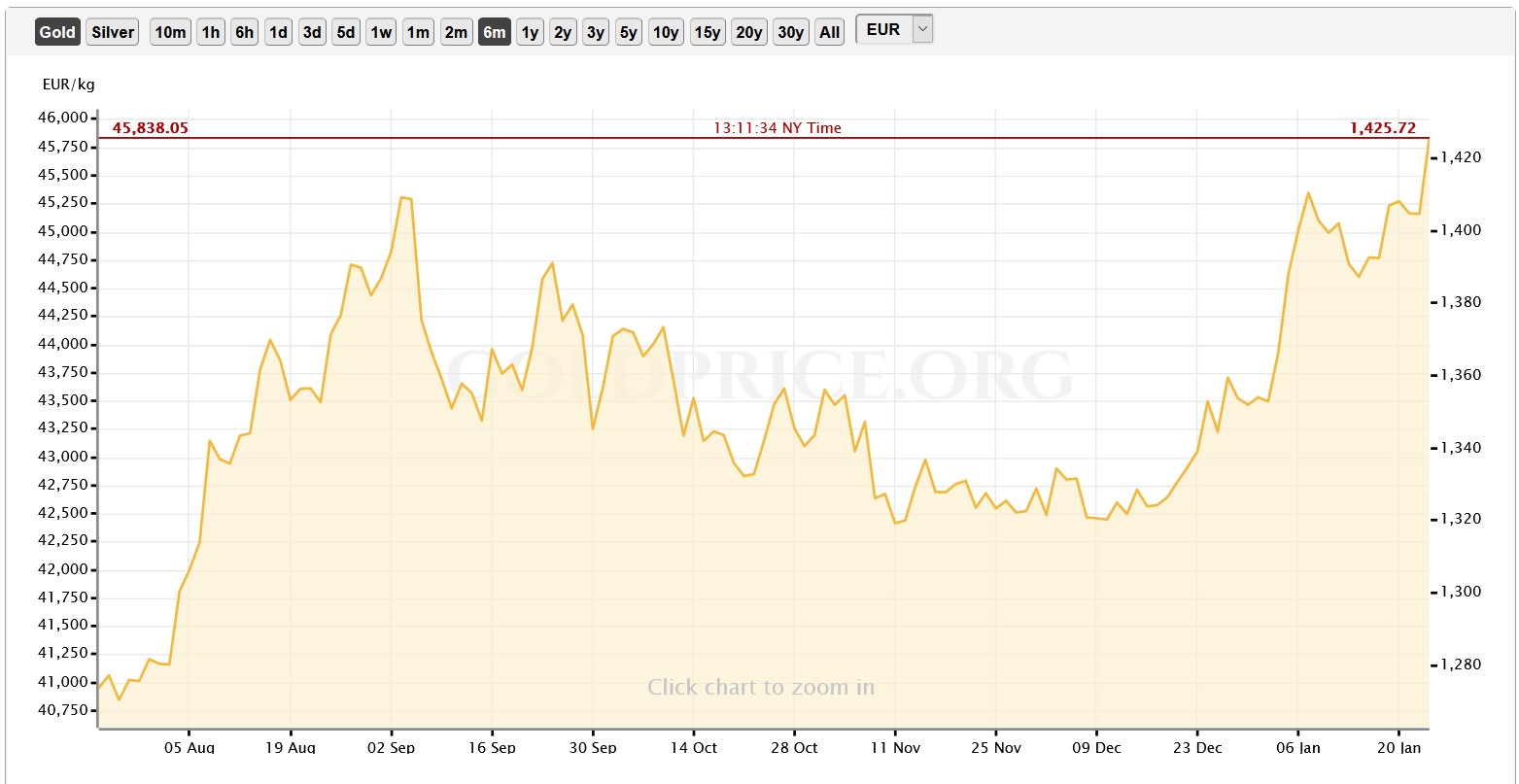 I’ve been buying silver like crazy for the last, what, six months or so, and I think I’m at the point where I’m good if the prices suddenly explode; I have enough of an amplifier to actually matter. When I felt I don’t have enough silver, I went for it full throttle, but now I’m slowing down and adding physical gold to my monthly purchase strategy. Still buying silver, just not as heavily. 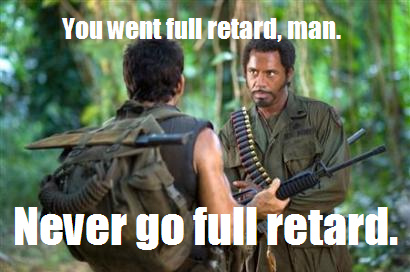 So far, gold proved to be a better investment than silver, but that’s expected. My predictions were always that gold is going to outperform silver up to the point where it reaches peak price and almost zero availability. Then, silver is going to rise to match and stop somewhere around scarcity equillibrium. That means I had to buy silver while it’s cheap, because it would not create enough of an amplifier if I went for it after the price had already climbed; also, there is so little metal actually available on the market, I might find myself in a situation where I want to buy, only to find myself facing empty shelves, and nobody selling. That’s the trick with this game: you must anticipate and buy when nobody thinks it’s a good idea, because when everybody thinks it’s a good idea, that train had already left the station. And when everybody goes completely crazy about it going vertical forever and people on the street start talking about silver being a no-brainer, it is probably a good time to start carefully heading toward the exit. Which brings us to the current state of the stock market. I’ve seen all this before, somewhere around 2007.