These days we witnessed the death of yet another American myth: that Russian bombs are “dumb” or “inaccurate”. 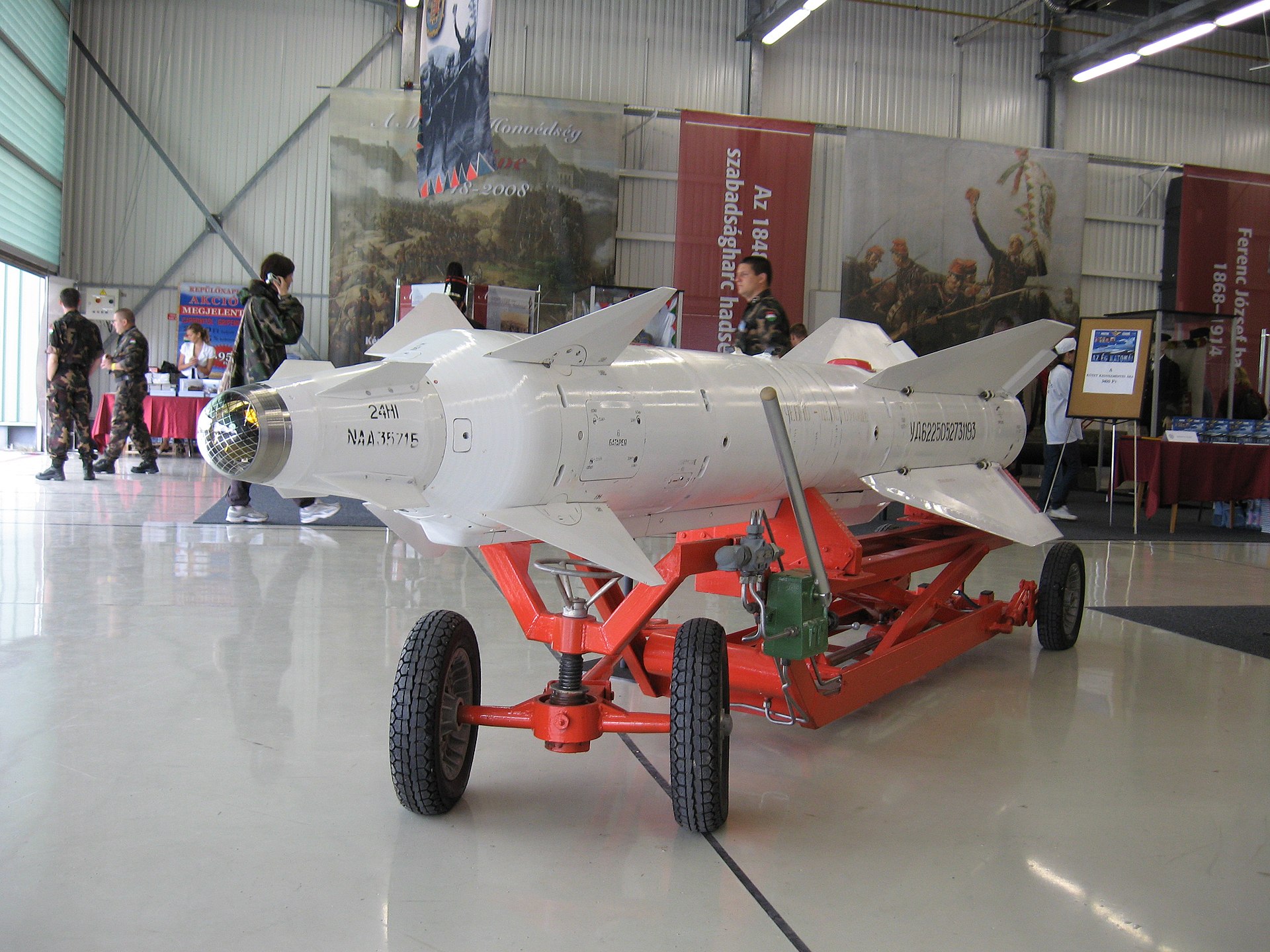 The H-29L air-to-surface missile armed with 500 kilograms of military-grade explosives is accurate to within two meters and has a combined high explosive and fragmentation effect.

“After the missile is launched, pilot illuminates a target with a laser-controlled aimer while the fighter jet continues to maneuver,” Klimov said.

In fact, the evidence shows that their weapons are even more accurate than the American counterparts. Some have accuracy within 5 meters, some within 2, but they are all extremely modern, sophisticated and high-tech.

The Russians also extensively use drones for battlefield surveillance, and the entire operation so far showed how you do things properly.

So, essentially, the myth that America would have some great technological advantage in a conflict with Russia is a myth. The Russians are efficient, sophisticated, armed with the world’s most modern weaponry, and are essentially deadly. The effect is ever more pronounced since Russia, unlike America, didn’t use overwhelming numbers of airplanes, aircraft carriers and cruise missiles against their opponent. All it took was one airbase with some 30 planes.

America, meanwhile, spreads propaganda in order to propagate the lie which states that America and its allies have 21-st century weaponry, while Russia has rusted Soviet junk. That reminds me of the South Park “BLU” parody of Canadians having “their pogo sticks or whatever” against American tanks. In this parody, underestimating the opponent had the purpose of inciting a war. Is there really a good reason to assume that, in the real world, the goal would be different? “Oh, the Russians have the rusted Soviet junk for weapons, we can fuck with them all we want, and what can they do to us, nuke us?”