I’m on a two week vacation starting now. I hope to stay completely offline for the duration. 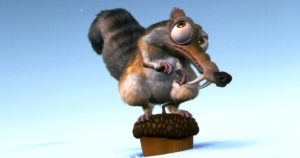